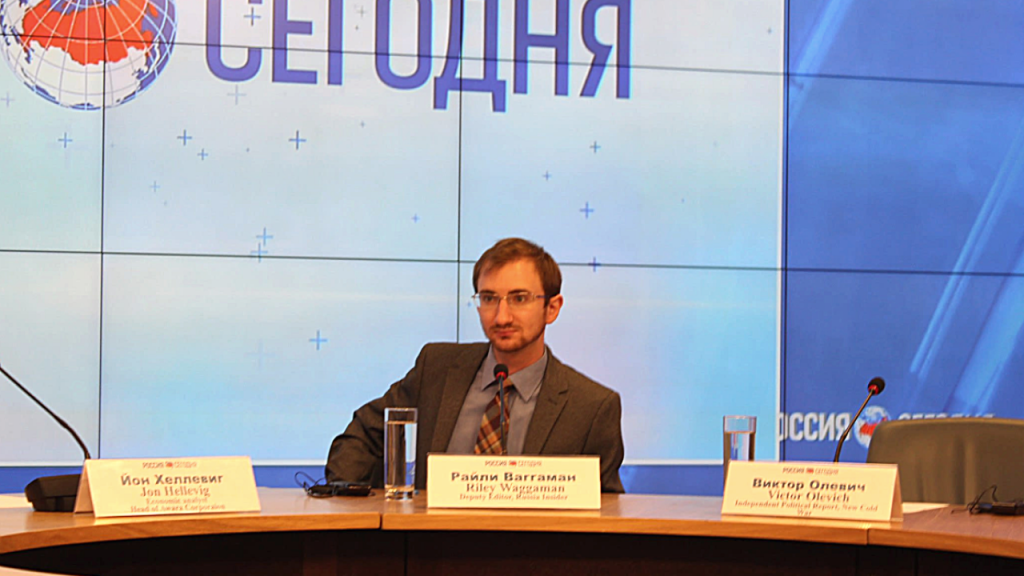 Moscow-based Riley Waggaman gives us his take on why Russia is going full COVID1984. He considers the COVID19 phenomenon to basically be: a positive PCR Test, huge data manipulation, and medical malpractice. The general mood toward coronavirus restrictions in Russia is that the people are so “over” it, but the government continues to aggressively shove these soul-raping measures down everyone’s throat. The federal government wants to institute a national digital health pass for all aspects of life. A lot of the elements of the Russian government are totally on board with the WEF, 4IR, and transhumanism. He points out the example of Veronika Skvortsova who plays a key role in Russia’s pandemic response and is on a Gates committee. All of the conflicts between the West and Russia are fights over oil pipelines and whose oligarch gets to pump oil and where. Is an allegedly sovereign Russia-China multipolar world a system that will support freedom of movement or basic human rights? No. Russians have been able to weaponize social media and force the Duma to delay QR Code and vaccine mandate legislation, but Riley thinks the legislation will eventually soon be passed. Covid is just one of many tricks in the bag and things have the potential to get really bad, he doesn’t think it’s going to work out well for a lot of us. He thinks the “Cyber Pandemic” is totally coming.

In 2019, Russia studied how to create “a new type of society” using genome editing https://edwardslavsquat.substack.com/p/in-2019-russia-studied-how-to-create

A Bill Gates disciple in the Russian government? https://edwardslavsquat.substack.com/p/a-bill-gates-disciple-in-the-russian

Duma deputy: “Protect yourself and Russia from a coup d’état!” https://edwardslavsquat.substack.com/p/duma-deputy-protect-yourself-and

Edward Slavsquat is a moniker sometimes used by Riley Waggaman, an American writer and journalist based in Moscow. He contributes to Anti-Empire and Russian Faith, and previously worked for Press TV, RT and Russia Insider.

This humble internet destination will primarily chronicle what is happening inside COVID Russia.