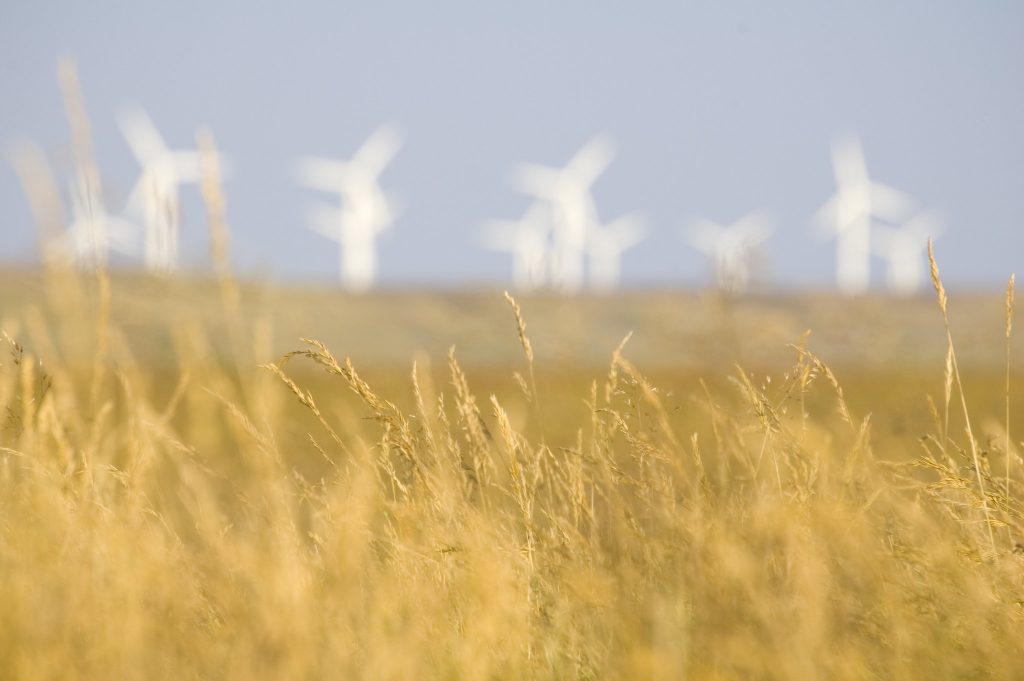 Steve St. Angelo of the SRSrocco Report returns to continue our conversation on how the world is going off the Energy Cliff and how we are never going back to normal. We are seeing the peak and decline of this global hi-tech complex economy. He believes the elite are powerless to stop the falling Energy Return On Investment (EROI) and that a lot of their wealth is going to be wiped out, just as in past history (e.g. late Bronze Age). He sees us hitting the energy peak at 2025 and the likelihood of military conflicts as a consequence. Russia is looking to the Arctic and China is in serious trouble. We don’t have enough energy to make the transition to the Green Economy and therefore things like the metaverse, cryptocurrencies, and EVs won’t be possible at scale due to the lack of energy and an electric grid already at capacity. This would make maintaining a global digital technocracy difficult.

A Forest Journey: The Role of Wood in the Development of Civilization https://www.amazon.com/Forest-Journey-Role-Development-Civilization/dp/0393026671

Independent researcher Steve St. Angelo (SRSrocco) started to invest in precious metals in 2002. Later on in 2008, he began researching areas of the gold and silver market that, curiously, the majority of the precious metal analyst community have left unexplored. These areas include how energy and the falling EROI – Energy Returned On Invested – stand to impact the mining industry, precious metals, paper assets, and the overall economy.

Steve considers studying the impacts of EROI one of the most important aspects of his energy research. For the past several years, he has written scholarly articles in some of the top precious metals and financial websites.