Five Times August: I’ve Enlisted My Music for This Time 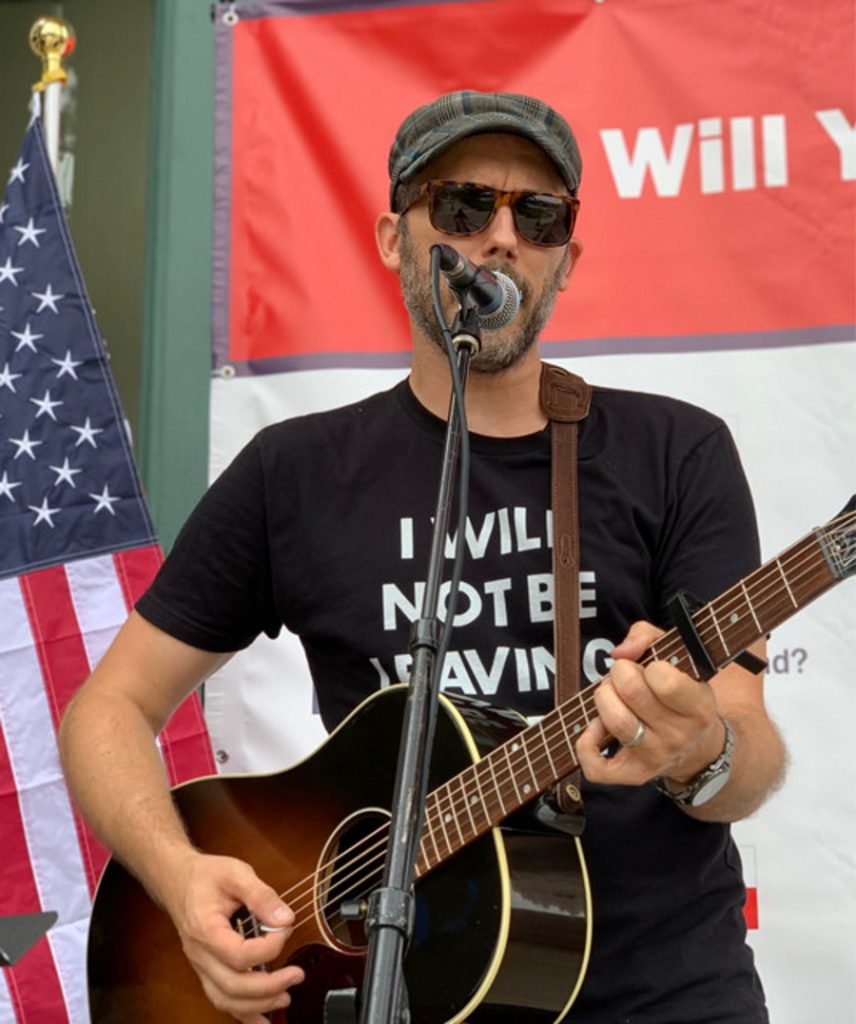 Singer songwriter Brad Skistimas of Five Times August discusses his unanticipated turn toward anti-establishment rebel rock in the age of Covid. Many of his songs have gone viral and his most recent tune targeting Dr. Fauci had been censored and banned by YouTube. He talks about the pandemic power grab and how people continue to double down on their emotional investment in the official narrative even though none of this is making sense anymore. He touches on why all our old guitar heroes have gone woke and become part of the establishment. He addresses the challenge and danger of speaking your mind at the cost of family, friends, and fans. In spite of the difficulties, his outspokenness has garnered him huge worldwide support.

Five Times August is the music created by Dallas based singer/songwriter/guitarist Bradley James Skistimas. His songs have been heard on over 80 different TV shows, films, and commercials and has been featured in People, Billboard, Guitar Player, and Performing Songwriter Magazines. He has also appeared on the Fox Business Channel as an expert “Do It Yourself” indie musician. Five Times August CDs have been sold across the country in Walmart and Best Buy stores and are available digitally on all streaming platforms.