Jay Dyer: Elite’s Plans of the Last Century Are Being Rolled Out 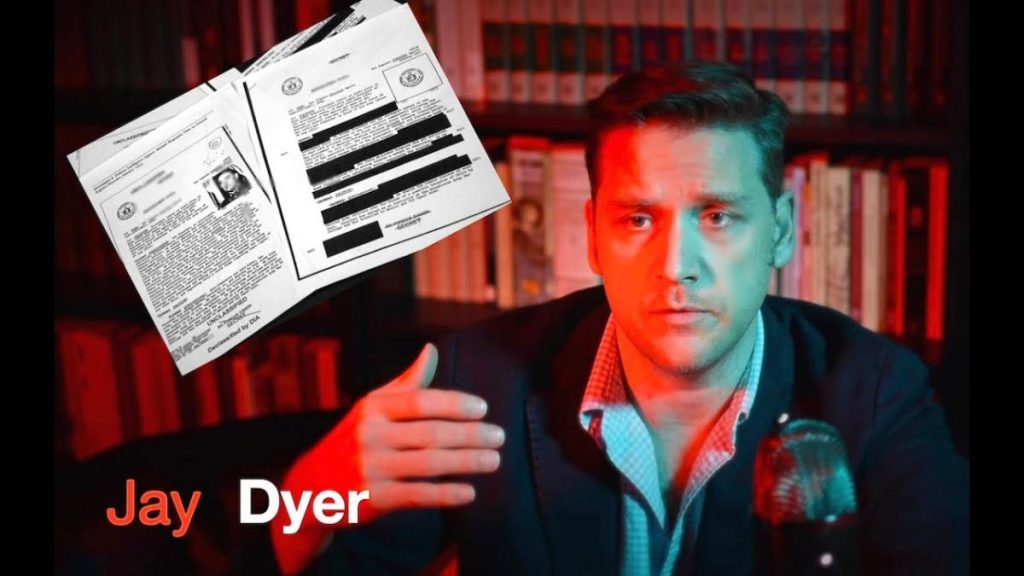 Jay Dyer discusses the dystopia we find ourselves in and what he calls the “business phase” of the Great Reset. The elite’s overall plan of the last century is being rolled out through managed and staged crises. The initial phases of the global government technocracy arose out of the UN’s plans for managing nukes. Elites such as Jacques Attali call it a “planetary empire” of computer dominance. He sees it possible that all nations are on board with the long-term Great Reset agenda, yet that there can exist near-term regional conflicts and wars that can break out. What we can expect next are more of the Cyber Polygon type scenarios. He examines some of the Enlightenment occult and revolutionary philosophies that underpin America and how it eventually became the global implementer of the New World Order. We also discuss whether Bitcoin is a globalist Trojan Horse or a genuine cypherpunk creation.

Geopolitics & Empire · Jay Dyer: Elite’s Plans of the Last Century Are Being Rolled Out #245

Jay Dyer is an author, comedian and TV presenter known for his deep analysis of Hollywood, geopolitics, and culture. His graduate work focused on psychological warfare and film and he is the author of two books, Esoteric Hollywood 1 & 2 and the co-creator and co-host of the television show Hollywood Decoded. He has been featured on numerous popular shows and podcasts and in debates with some of the world’s top debaters.