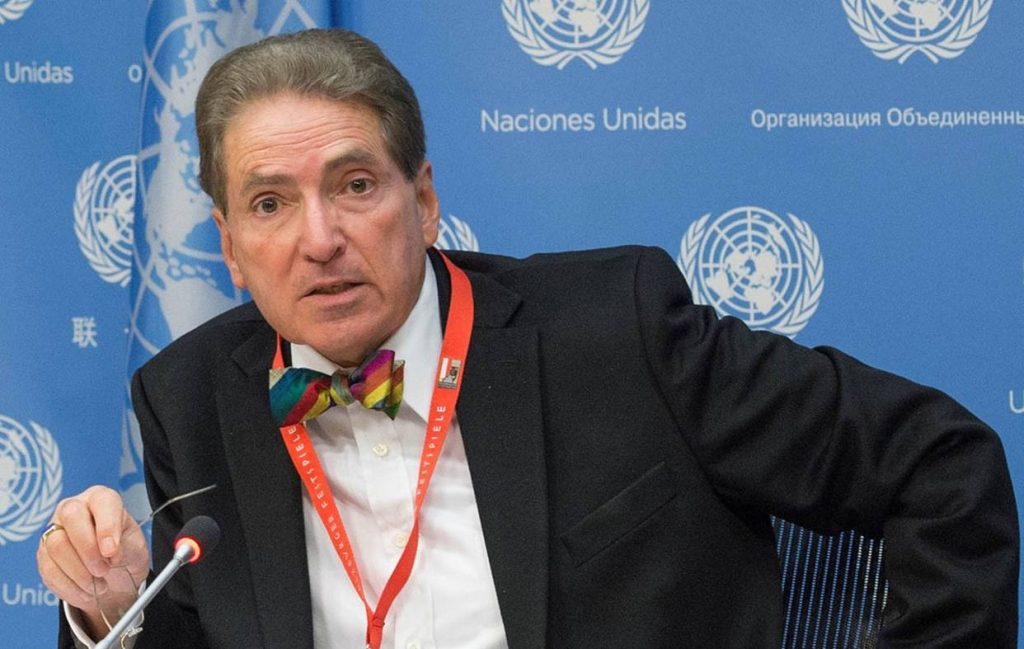 Former UN Independent Expert and Rapporteur Dr. Alfred de Zayas discusses his new book “Building a Just World Order” which outlines 25 principles of international order. We look at the undue influence of the CFR, WEF, Bilderberg, and Trilateral Commission in attempting to promote world government outside the UN context. He examines American exceptionalism, the Summit for Democracy, and what true democracy means. He believes only 20% of UN rapporteurs are truly independent while the rest are careerists who tout the status quo. He applauds the work of rapporteur Nilz Melser, discusses the growing trend of authoritarian techno-Orwellianism, and what the Assange case means for us all. He believes the U.S. doesn’t really want to try Assange and rather wants him dead like Epstein. He also describes the corruption in the Humans Rights industry which will be the subject of his forthcoming book. We cover AMLO’s push to create a Latin American EU, undue influences in the WHO, and the false accusations of Chinese genocide against the Uyghurs in Xinjiang.

featured
Share. Twitter Telegram LinkedIn Facebook Email
Previous ArticleJay Dyer: Elite’s Plans of the Last Century Are Being Rolled Out
Next Article Jim Jatras: Events of World Historic Proportions Are Upon Us