Jim Jatras: Events of World Historic Proportions Are Upon Us 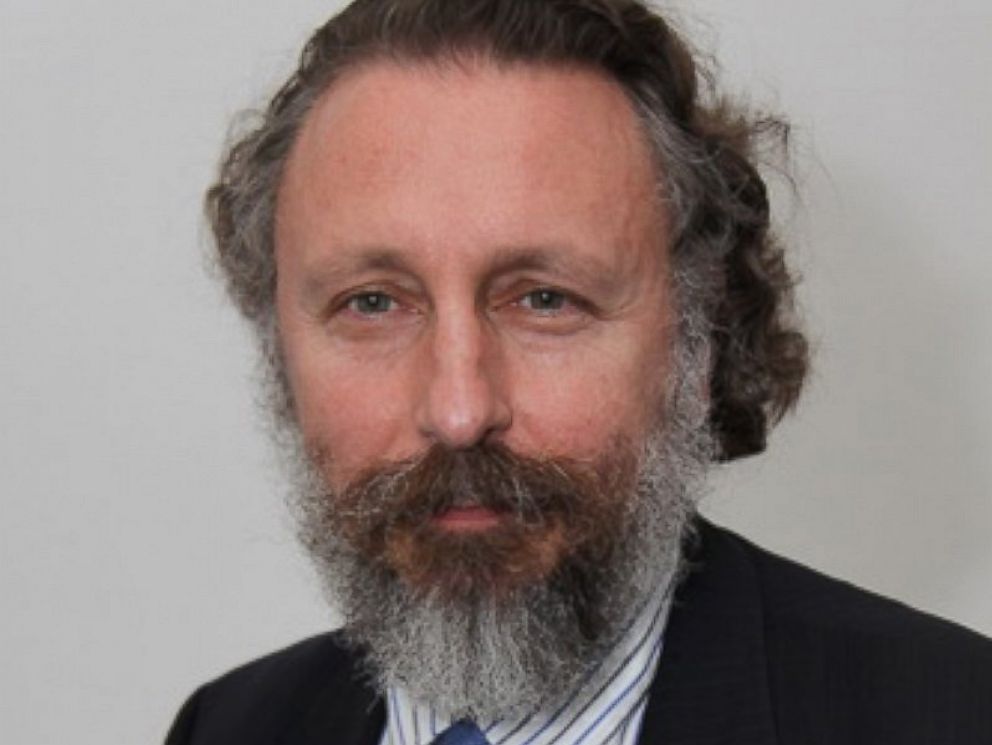 Jim Jatras returns to discuss how things are changing at an accelerating pace and his expectation that there will be an event or series of events of world historic proportions further on up the road. The Great Reset is something elites have been wanting to do for decades (e.g. turn the majority of the world into serfs). He doesn’t see the dam breaking anytime soon (e.g. protests are irrelevant) as governments continue escalating their draconian policies. He doesn’t see any political solution because, even if Republicans win, they’ll just carry water for their real constituents, the corporations. We discuss civil war, Rainbow Fascism, crowd psychology, and the move from soft to hard totalitarianism. He touches on NATO-Russia tensions, how Moscow’s ultimatum sounds like a pretext for war and how D.C. pushing Ukraine to act would lead to a definitive break in Russian relations with the West, leaving the EU under American control. We ponder whether we could be living through what John the Revelator on Patmos once wrote about. He’s worried the American republic may in fact go gentle into the woke quiet night.

Geopolitics & Empire · Jim Jatras: Events of World Historic Proportions Are Upon Us #247

Jim Jatras is a Washington, DC-based attorney, political analyst, and media & government affairs specialist. He formerly served as a senior foreign policy adviser to the US Senate Republican leadership, and before that served as a diplomat in Mexico, the Office of Soviet Union affairs, and the Office of the Under Secretary for Political Affairs.