Could Hungary’s Independent Foreign Policy Lead to its Undoing? 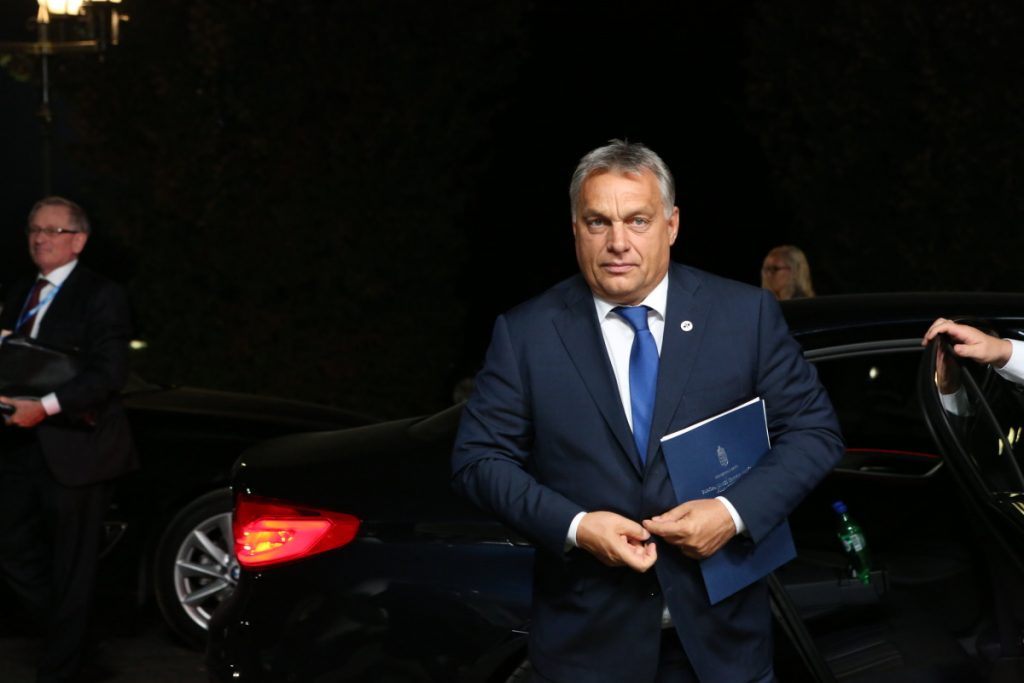 Will Hungary’s foreign policy get it into trouble with the globalist cabal?

Under the leadership of Prime Minister Viktor Orbán, Hungary has pursued an unconventional path on both domestic and international fronts.

The latter will likely be annoying the gatekeepers in the Anglo-American empire. For one, Hungary is a committed practitioner of a multi-vector foreign policy that balances against great powers like China, Russia, and the United States. In effect, Hungary does not blindly commit itself to one geopolitical pole.

More controversially, with the Russia-Ukraine conflict coming to a head, Hungary has not been too keen on following the Anglo-American foreign policy establishment in butting heads with Russia. In fact, Orbán has met with Russian President Vladimir Putin early in February to promote peace talks and further cooperation on energy matters.

Historically, Hungarian-Russian relations have been fraught. For example, Imperial Russia helped the Habsburg dynasty crush the Hungarian War of Independence (1848-1849) that threatened the Habsburg’s territorial integrity. Fast forward to 1956, the Soviet Union deployed tanks and other military assets to crush the Hungarian Revolution. It wasn’t until the Revolutions of 1989, that Hungary finally freed itself from the grasp of Communism and transitioned peacefully towards a parliamentary democratic system.

Regardless of the tense history between the two countries, it has not prevented the Orbán government from using realpolitik and aligning itself with Russia on key issues. The fact is Russia isn’t the one threatening color revolutions in Hungarian elections, nor is it organizing or funding a whole constellation of non-governmental organizations to subvert Hungary.

Orbán has already been attacked for his defense of traditional values and for standing against mass migration. With Orbán further using multi-vector foreign policy that goes against the wishes of the Anglo-American imperium, his regime will continue to be a target for globalists in the Anglosphere.

While Orbán has presided over some questionable COVID-19 policies such as vaccine passports, mandatory vaccinations for public sector workers, and mask mandates for individuals using public transportation, his approach to foreign policy is a breath of fresh air in a time when Western countries have fully swallowed the neoliberal and neoconservative Kool-Aid. Like all governments, the Orbán government has its flaws. However, it’s blazing a new path in foreign policy that other western nations should emulate.

There’s no need to slavishly kowtow to the Anglo-American axis — a political bloc who only produces mischief abroad. Countries are better off charting their own paths and breaking free from the consensus that Washington and London try to impose on the rest of the globe.