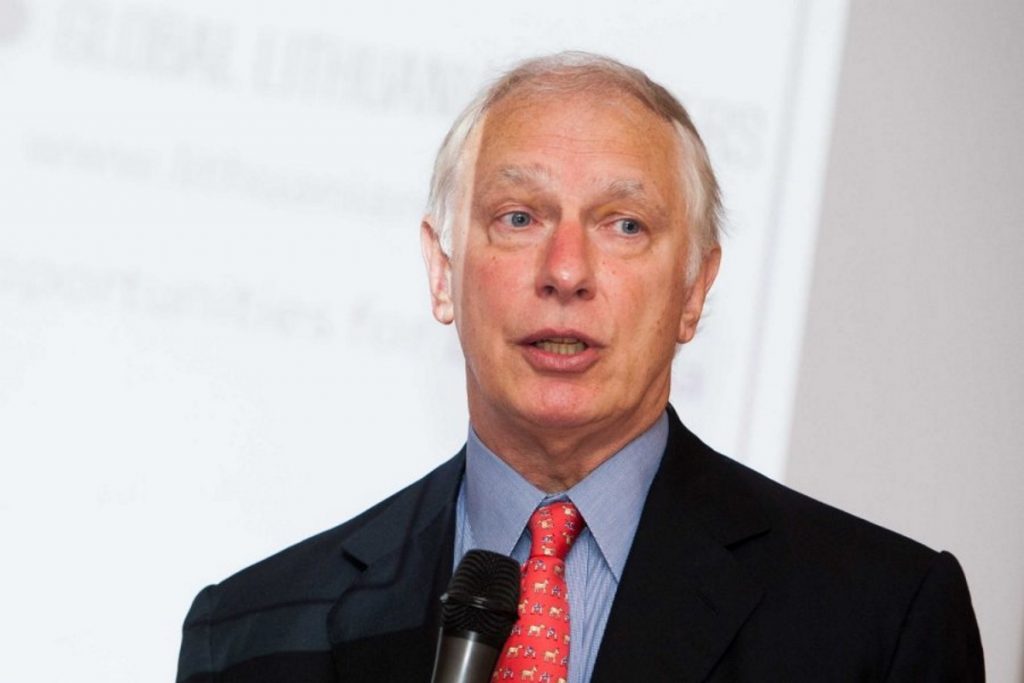 Doug Casey talks Great Reset, says we’re in for a tough time, that trends in motion tend to stay in motion, and fears the stage is being set for some authoritarian leader to rise to power. He feels the people who love liberty (e.g. libertarians) are an anomaly or rounding error compared to the rest of society. He gives his thoughts on being an international man in the brave new world where air travel has collapsed and authority has become more digital and centralized. We discuss Ukraine…he believes the Russians are on the right side of all this. The U.S. Government is a collapsing empire and has become the greatest danger in the world today. We could be looking at real chaos over the next decade or two. He gives us some tips on surviving the apocalypse.

Doug is widely respected as one of the preeminent authorities on “rational speculation,” especially in the high-potential natural resource sector.

Doug literally wrote the book on profiting from periods of economic turmoil: his book Crisis Investing spent multiple weeks as #1 on the New York Times bestseller list and became the best-selling financial book of 1980 with 438,640 copies sold; surpassing big-caliber names, like Free to Choose by Milton Friedman, The Real War by Richard Nixon, and Cosmos by Carl Sagan.

Then Doug broke the record with his next book, Strategic Investing, by receiving the largest advance ever paid for a financial book at the time. Interestingly enough, Doug’s book The International Man was the most sold book in the history of Rhodesia. And his most recent releases Totally Incorrect (2012) and Right on the Money (2013) continue the tradition of challenging statism and advocating liberty and free markets.

He has been a featured guest on hundreds of radio and TV shows, including David Letterman, Merv Griffin, Charlie Rose, Phil Donahue, Regis Philbin, Maury Povich, NBC News, and CNN; has been the topic of numerous features in periodicals such as Time, Forbes, People, and the Washington Post; and is a regular keynote speaker at FreedomFest, the world’s largest gathering of free minds.

Doug has lived in 10 countries and visited over 175. Today you’re most likely to find him at La Estancia de Cafayate (Casey’s Gulch), an oasis tucked away in the high red mountains outside Salta, Argentina. Cafayate most resembles the isolating beauty of Bryce Canyon, Utah combined with the lush vineyards of Napa Valley. Residents enjoy economic and social freedoms not found in the US and some of the best wine and golf on the planet.