Anton Chaitkin: The United States is in a Death Struggle with the Anglo-American Establishment 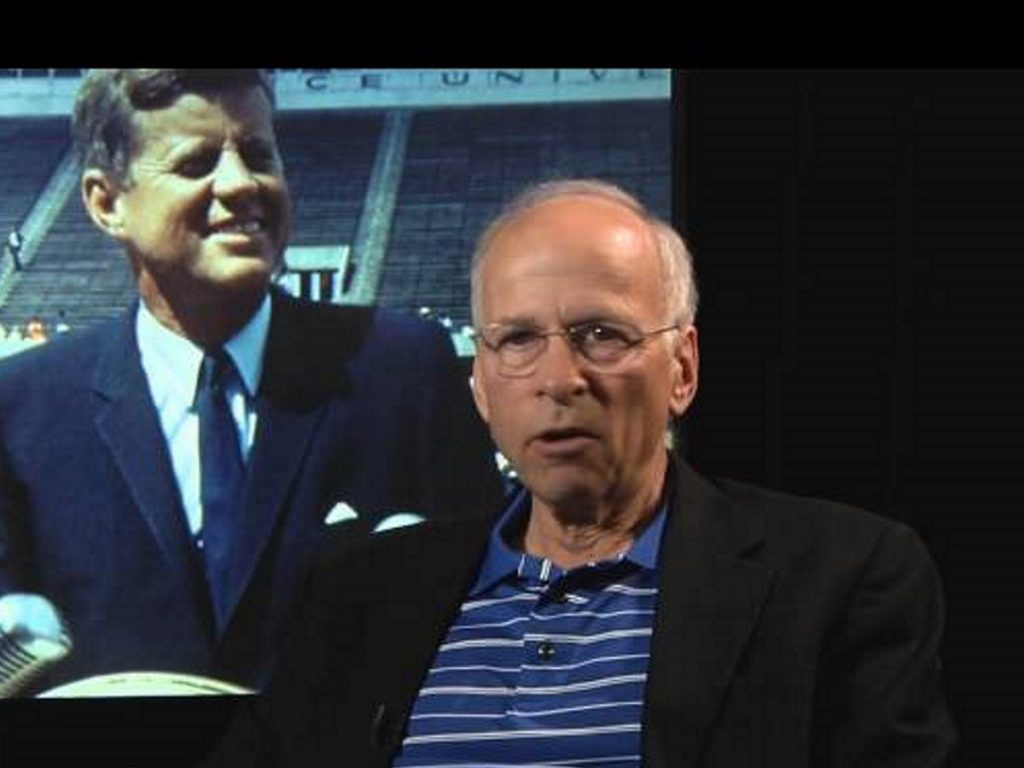 Anton Chaitkin discusses the core issues at stake in America today which center on the age old struggle between the progressive nationalist outlook and Anglo-American imperialists. Without understanding this, you can’t understand global affairs. The imperialists say nations and peoples should not have the power to rise up and become powerful countries using science and commanding nature. The early Americans built and industrialized, FDR and JFK fought against the imperial system. The empire wants forever wars and to take us back to feudalism through de-industrialization. Unless the U.S. returns to its roots, we’ll have WWIII.

Geopolitics & Empire · Anton Chaitkin: The United States is in a Death Struggle with the Anglo-American Establishment #279

The U.S. Betrays Its Heritage by Threatening World War III Against Russia and China https://canadianpatriot.org/2022/01/24/the-u-s-betrays-its-heritage-by-threatening-world-war-iii-against-russia-and-china

Anton Chaitkin has been an activist since his childhood in the 1950s.

In the early 1930s, his father, Jacob Chaitkin, a pro-Franklin Roosevelt lawyer, had blocked some of the Wall Street financial arrangements with Hitler, and was legal counsel for the American Jewish Congress boycott against Germany.

Anton grew up committed to justice, with a strong sense of the realities of power politics.

About two years after the JFK assassination, Chaitkin heard from Lyndon LaRouche that financiers were shifting American strategy away from industrial progress, toward cheap labor, foreshadowing fascist policies and systemic collapse. An association was formed, to defeat those who had brutalized contemporary thought in science, economics, the arts and philosophy.

Chaitkin began a systematic inquiry into American history, finding that the mental map of former leaders was far more profound and more pro-human than anything available in the post-JFK era.

He has done sharply original work in American history, in hundreds of articles and in two books, Treason in America, from Aaron Burr to Averell Harriman — a 600-page unveiling of the Eastern Establishment as the tory-British-racist-imperialist faction — and George Bush, the Unauthorized Biography.