Gail Tverberg: Energy Limits Could Be Pushing Us Toward End Times 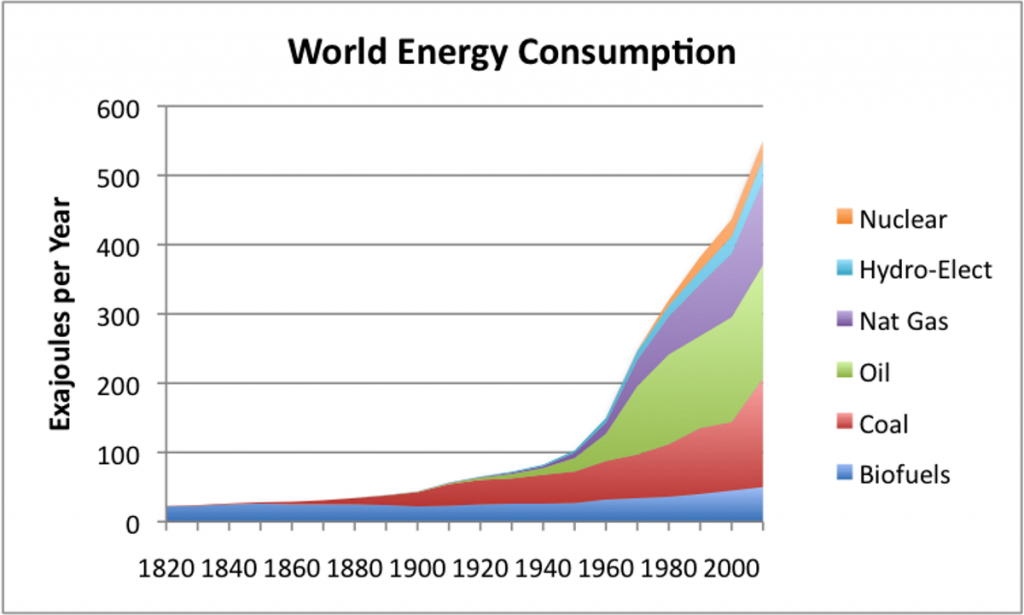 Actuary and researcher Gail Tverberg discusses our energy problems and how we have an ever-growing population coupled with resources which are more and more difficult to extract. She believes “limits to growth” is a better way of looking at this problem as opposed to EROI. At some point the system binds up and that’s what we’re running into right now. The corona shut downs may have been an excuse to shut things down due to the collapsing economy and energy situation. Such a decline in a historical cycle brings revolution, disease, and famine. She worries about semiconductors and the world economy breaking into different pieces. Pax Americana can’t last forever and several countries are now getting together to take care of themselves. She has a hard time finding electricity sustainable, let alone cryptocurrencies. She doesn’t think far-flung wars are sustainable. Things are good as they’re going to be.

Geopolitics & Empire · Gail Tverberg: Energy Limits Could Be Pushing Us Toward End Times #280

The author of Our Finite World is Gail Tverberg. She is a researcher focused on figuring out how energy limits and the economy are really interconnected, and what this means for our future. Her background is as a casualty actuary, working in insurance forecasting.

Gail first became aware of oil shortages, and the impact they could have on insurance companies, back in the 1973 – 1974 period, when oil limits were first a problem. In 2005, she began reading books on the subject, including Jeremy Leggett’s The Empty Tank. Gail did further research about the situation, and wrote her first article about the potential impact on the property-casualty insurance industry in early 2006.

In March 2007, Gail decided to research the issue of limits of a finite world on a full-time basis, leaving her career in insurance consulting. She began OurFiniteWorld.com in 2007, but temporarily changed her writing base to TheOilDrum.com between mid-2007 and 2010, where she was a writer and editor. Since late 2010, her blog posts have been published on OurFiniteWorld.com. These posts are widely republished under Gail’s Creative Commons license; many posts are translated into other languages and republished.

Besides blog posts, Gail is the author of a number of academic papers. The most widely cited is, “Oil Supply Limits and the Continuing Financial Crisis.” Another academic paper of interest is, “An Oil Production Forecast for China Considering Economic Limits,” published in 2016. Section 2 of this paper discusses the possibility that the limit on oil extraction may be a financial limit: prices cannot rise high enough. A longer list of academic papers and papers for insurance audiences is given on the sidebar.

Gail also speaks to many groups regarding her views on energy limits and the economy. She has spoken in many countries around the world, including Italy, Spain, China, and India. She has spoken to academic groups, actuarial groups, “Peak Oil” groups, and more general groups, such as religious groups and graduate students. In early 2015, she taught a course at China University of Petroleum in Beijing on “Energy and the Economy.” In 2017, she was one of the invited speakers at a European Commission workshop relating to “New Narratives of Energy and the Economy” in Brussels. In February 2021, she gave a Zoom lecture called Where Energy Modeling Goes Wrong, on behalf of the Uncomfortable Knowledge Hub.

Gail’s work is different from that of other researchers in that she does not take widely-accepted views as a “given.” Instead she tries to figure out for herself precisely what is happening by looking at a wide range of data and literature, and by investigating leads offered by other researchers and by commenters on OurFiniteWorld.com. In a sense, her wide-ranging view is only possible because of the miracles of the internet and of second-hand books available through Amazon.

One key to Gail’s independence is the fact that she does not take donations or accept advertising on her website. Another key to her independence is the fact that she is not part of the university system, and thus is not subject to the demands of “publish or perish.” Being separate from the university system also allows her to take a broader view of the subject, because “academic silos” are no longer a problem.

Gail has an M. S. from the University of Illinois, Chicago, in Mathematics, and is a Fellow of the Casualty Actuarial Society. She is also a Member of the American Academy of Actuaries. Some of her early writing can be found under the name “Gail the Actuary,” a pen name used on articles published at The Oil Drum between 2007 and 2013. She has literally hundreds of articles on this site, OurFiniteWorld.com.