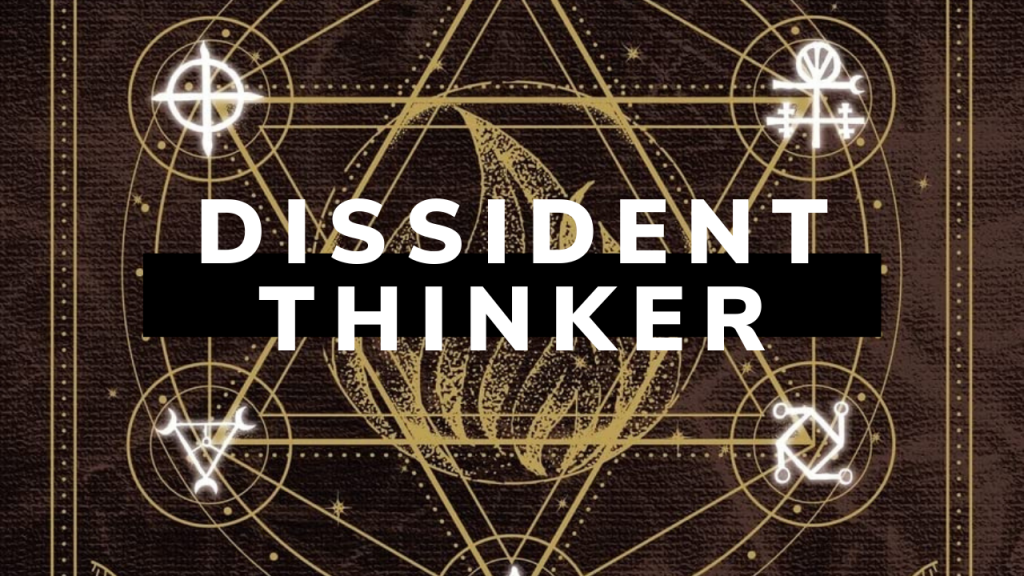 On this edition of Dissident Thinker we get a little weird and esoteric. Terry Wolfe of Wolfpox and I discuss his descent into dissent and some strange developments in alternative media, where once the focus was on issues such as government corruption, war, surveillance, banking, and false flag operations, an increasing portion of independent media is collectively veering toward the New Age.

Terry Wolfe of Wolfpox is an author, TikToker, Instagramer, YouTuber, lecturer, and podcaster.

Share. Twitter Telegram LinkedIn Facebook Email
Previous ArticleGail Tverberg: Energy Limits Could Be Pushing Us Toward End Times
Next Article Isa Blumi: Yemen Is Holding Its Own Against The Empire

Rico Brouwer: Enemies of the State