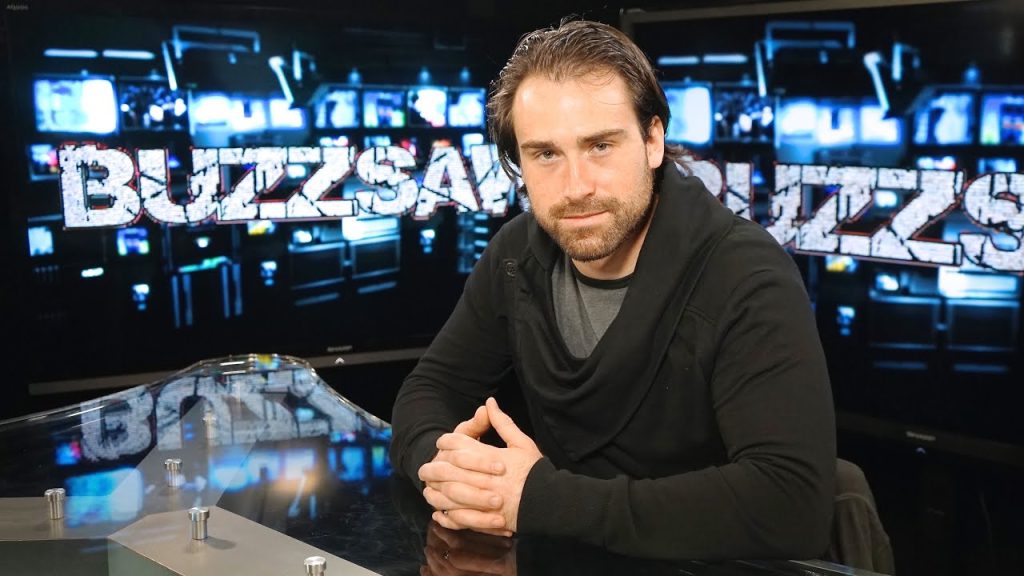 Sean Stone discusses where we are in the New World Order and how the elites are now openly showing their hands full force. America and the world have always been at war with this imperial faction. We’re at the dawn of a new age where he’s optimistic and thinks people will not go along with The Great Reset. The NWO system doesn’t have the energy behind it and is collapsing. He feels the human spirit is so powerful that it’s overthrown every empire that’s come our way. His documentary series Best Kept Secret looks at the black economy and underbelly of geopolitics and empire (e.g. drug and human trafficking, pedophilia, occultism, mind control). Sean discusses the war on Russia via Ukraine and doesn’t feel we’ll end up with nuclear war, rather that Russia is the vanguard for the new alternative and multipolar world order.

Geopolitics & Empire · Sean Stone: The New World Order System Doesn't Have the Energy Behind It to Succeed #293

Sean Christopher Ali Stone began his spiritual quest at 10 years old, when his father took him to Tibet, Nepal and India, to illuminate the stark contrast between those worlds, and Hollywood, where he had been a child-actor in Oliver Stone films like JFK, The Doors and Natural Born Killers. Sean took summer jobs for Jim Brown’s Amer-I-Can program and Save the Children while still in high school, then studied American History at Princeton University, and Oxford, before writing his Senior Thesis on the modern history of the New World Order, now available from TrineDay and Amazon. Sean began his own filmmaking career by apprenticing under his father on Alexander, shooting the behind-the-scenes documentary Fight Against Time. On the film W., Sean worked as an Editorial Consultant, and on the TV series The Untold History of the United States, as an Associate Editor.

Sean Stone starred in and directed his first feature film Greystone Park in 2012, based on his real-life paranormal experiences in a haunted mental hospital.  In 2020, he published the cosmic fairy tale, Desiderata by Ali, now available from Blackstone and Audible. His most recent release is the poetry book The Ephemeral Shades of Time. His poetry was turned into an album on iTunes and Spotify, Alien Spirit featuring the music of Michel Huygen.

Stone is a graduate of the Baron Brown Studio and has starred in multiple features including Night Walk, Union Bound, and Fury of the Fist and the Golden Fleece, which he also wrote. He has directed the documentaries A Century of War, Hollywood, D.C. and MetaHuman with Deepak Chopra. He also produced the documentary The Paradigm of Money about Wall Street corruption and collusion with the US government. His limited docuseries Best Kept Secret explores the dark side of the Western elite’s manipulation and control of humanity. His short films include Singularity, a dystopian warning about a plague that leads to a totalitarian surveillance state, as well as the short film Anaarkali with Bollywood star Javed Jaffrey, adapted from the fairy tale of a ‘kept woman’ seeking her independence in modern Mumbai.  Sean has hosted the reality show Conspiracy Theory with Jesse Ventura, the interview program Buzzsaw, formerly on Gaia TV, and the RT news show Watching the Hawks.