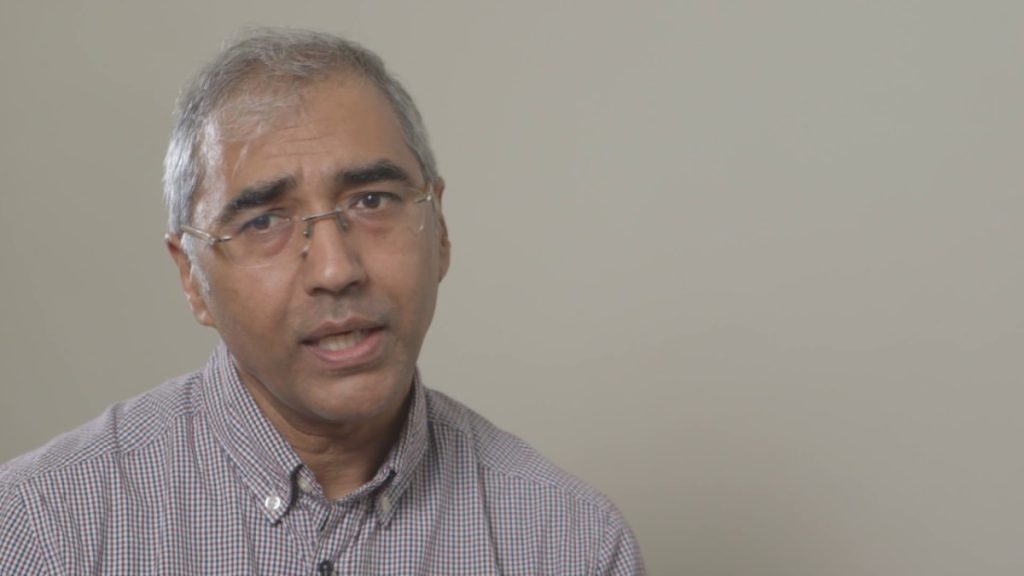 Professor Inderjeet Parmar discusses U.S. Empire and how America is on the brink of a serious abyss, though it still remains very powerful. On one level there is a resurgent triumphalism in the West, and on another there are a deep series of crises both in Washington and of the globalized order. We see a rise of the Global South and “in-system powers”which are not part of the West. He discusses the consensus building project of the core elites and knowledge network or “empire of the mind,” the U.S.-China relationship, how U.S. Empire has viewed China as a great asset to the Western world since the 1950s and how Beijing has emerged as a major power under the auspices of the West. Ruling classes of different countries get together as cartels due to shared interests. Multipolarity is messy but has had a democratizing effect.

Foundations of the American Century: The Ford, Carnegie, and Rockefeller Foundations in the Rise of American Power https://www.amazon.com/Foundations-American-Century-Carnegie-Rockefeller/dp/0231146299

Professor Inderjeet Parmar is past president, chair and vice chair of the British International Studies Association.

He is currently Visiting Professor at LSE (2019-2022) and a Visiting Research Fellow at the Rothermere American Institute, Oxford.

He is co-editor of a book series, Routledge Studies in US Foreign Policy.

He served as Principal Investigator and co-ordinator of the AHRC Research Network on the Presidency of Barack Obama. He is currently working with colleagues to establish the Trump Project: https://ucdclinton.ie/trump-project/

Professor Parmar was a member of the Working Group on Think Tanks of the Social Science Research Council, New York, 2007, and co-convenor of the BISA Working Group on US Foreign Policy, 2005-09.

He is a columnist for The Wire: https://thewire.in/author/iparmar/