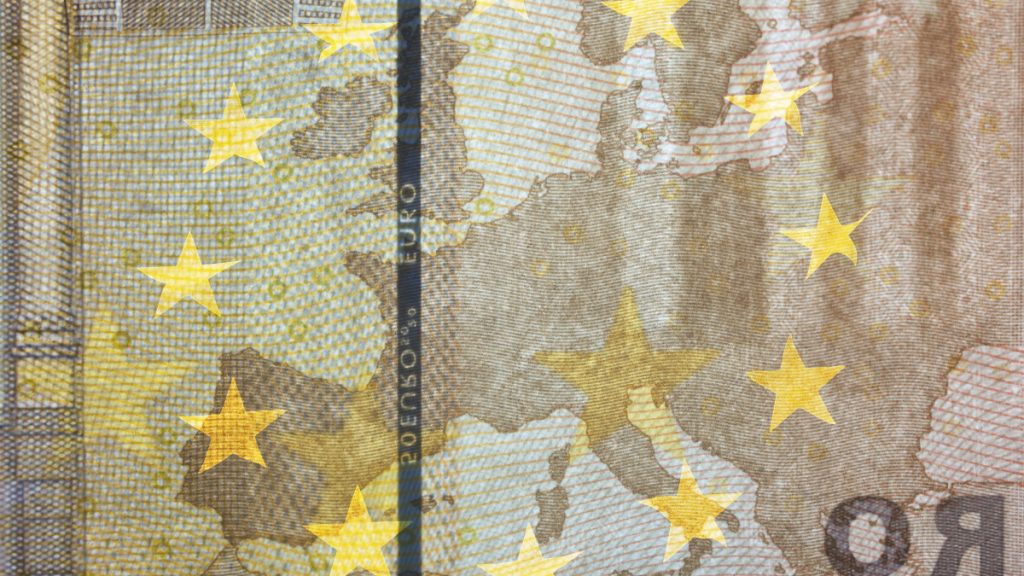 While headlines on the current state of Europe’s energy crisis are certainly highlighting the problem, few are apparently ready to reveal the unmitigated reality as to what this really means for European societies in the coming months. Governments across Europe are about to sacrifice the lives, livelihoods, and futures of their citizens on the altar of transnational corporate power. Small businesses will close en masse. People will freeze to death in their homes. Homelessness and poverty will reach epic proportions. Life savings will be wiped out in a matter of months. Civil unrest will escalate to levels that make January 6th look like a picnic. And rates of depression, along with the subsequent inevitability of suicide, will skyrocket. Politicians playing statistical and political games with economic data to deny the reality of our current recession will simply crumble in the face of the human disaster due to hit in just a few short months.

In the UK, inflation is already at a record high, with staples like milk and butter running at around a 9.3% premium and families cutting back wherever possible. This has led to a massive wave of strikes in Britain, in both the public and privates sectors, among rail workers, lawyers, journalists, and postal workers, with teachers, doctors, and nurses set to join them in the coming weeks and months. One significant cause of this crisis is the continual perpetuation of a low wage economy. The West, without any meaningful exception, has kept the wages of most workers at historic lows, in real terms, while corporate executive pay is literally astronomical with an increase of over 1,300% since 1978. This is not a problem of lack, but a problem of distribution – and do not necessarily read that as an argument in favor of socialism. National politicians have bowed to the whims of transnational corporate elites since the late 1970s, sitting idly by as global tax evasion scams worth trillions have sucked wealth offshore into mega-yachts and private jets, while their own people have survived on a bare minimum that the corporate overlords have allowed to “trickle down” from the top.

The UK’s energy crisis is only going to take this problem from bad to worse. Despite the announcement of a two-year freeze on energy bills from the new Prime Minister, Liz Truss, households are still experiencing a rise of over double the cost of an average bill from just a year ago. Truss is refusing to say just how much this policy will cost the government, but rest assured that eventually it is the people who will pay for it – one way or another. Goldman Sachs believes this devastating inflationary environment, across all vital goods and services, will send the nation’s overall inflation rate well over 20%. How, precisely, can the UK, the world’s fifth richest nation, claim to be a “civilization” when a quarter of its people are now planning to simply not heat their homes this winter? This is beyond a crisis – this is a scandal, and one that might have been prevented with effective leadership.

Importantly, the UK’s energy price cap will only apply to businesses for six months; not the two years allotted to residences. During the leadership competition to find a new prime minister, the two leading candidates, Truss and Sunak, were seemingly too busy discussing the distracting, and ultimately pointless, culture war in an apparent attempt to make British politics as feckless and devoid of connection to reality as American politics. Meanwhile, small businesses were already being annihilated, with many closing their doors for the last time, and experts warned of an imminent mental health crisis with rising rates of drug and alcohol use, depression, and suicide.

Mainland Europe is, similarly, facing a disastrous scenario. In Belgium, energy-intensive industries, like steel and fertilizer producers, are already shutting down, arguing that it is “no longer financially viable” to make their products on the continent. Simultaneously, French and German energy markets surged over 25%. It is difficult to ascribe any singular source of blame to this problem, although an abject failure to invest in reliable, domestic sources of energy generation and Russia’s invasion of Ukraine are certainly top contenders. Russian state energy giant Gazprom has now indefinitely halted all deliveries of natural gas into Europe, citing a technical problem, which is only leading the continent further into darkness. While continental gas storage is currently sitting at around 80% capacity, this is expected to dwindle to 4-5% by next spring and trigger rationing sooner rather than later. The value of the Euro, too, has now fallen below the US Dollar, which is a strong indicator of failing economic confidence and an oncoming recession. Germany has unveiled a $65 billion package of support in one of the first major measures to tackle this disaster, but keep in mind that this is before winter has even hit and analysts believe it could take well over a trillion dollars to offer a significant fix.

What should be most concerning for the elites in charge is that people are already beginning to stop paying exorbitant energy bills and take a strong political stand against this chaos. In Scotland, people assembled outside of the British energy regulator’s offices, in scenes reminiscent of what it probably looked like outside Boston’s colonial tax office prior the American Revolution, and began to burn their monthly statements; while similar protests also started to gain momentum in London. Their Italian counterparts were able to commandeer local town halls, angry at both drastic price increases and demands from government to turn down their heating starting this October. And in what is perhaps the most dramatic event so far, the Czechs amassed 70,000 people in the streets of Prague demanding their government enter into a position of neutrality regarding the conflict in Ukraine, which they believe will help guarantee energy supplies this winter.

Although rightly dogged by scandal, outgoing British PM Boris Johnson has provided the world with one viable solution to “go nuclear, go large” – sometimes gold is just where you find it. Nuclear energy, despite its drawbacks in waste, historical accidents, and fear, is the only real solution to a disaster of this magnitude. Technological innovation in the nuclear sector should be the primary focus of energy investment and generation, as it remains the only method of guaranteeing not only the future, but growth, of our civilization. Or we can continue to buy into the lies that fossil fuel giants are “investing” in going green, that batteries are somehow environmentally friendly, that relying on the foreign energy supplies of dictators has no ethical problems, or that some other fanciful solution is surely just around the corner. All the while, people will die and the economy will collapse for good. Nuclear is a real, practical solution to the world’s energy generation needs. If only Britain’s Conservative government could have done something during their past twelve years in power to go nuclear a little sooner than the day before their third PM leaves Downing Street.

But this problem goes beyond practicality. The West remains unabashedly committed to neoliberal political economy, despite what now amounts to decades of disaster. It is undeniable that neoliberalism’s commitment to the ideals of a free market allowed for immense economic growth in a comparably short period of time. However, this came at the expense of economic stability, with huge swings from boom to bust. It is possible to substitute this rapid growth, mass crash, model with what was once called Keynesianism. John Maynard Keynes, central architect of the post-war global economic system, Bretton Woods, understood that unregulated capitalism would never meet the lofty goals of hardcore free-marketeers and was at inherent risk of catastrophic failure. Keynes argued there is a meaningful role for government regulation in the economy, which ensures stability for all over massive, untethered growth for the few. Indeed, one need not wave the flag of socialism to argue that our current system is broken and is in dire need of, at least, repair.

Even Adam Smith, often cited by the neoliberal crowd, knew that “no society can surely be flourishing and happy, of which the far greater part of the members are poor and miserable.” Perhaps instead of emergency injections of government intervention to account for the unchecked recklessness of transnational elites, a better economic system should return to a more regulated environment that favors stability over astronomical gains and losses? But that, of course, assumes that the modern nation state has both the power and the will to rein in transnational forces beyond their territorial bounds – a conversation for another day.

People must demand their governments start acting in their interests. If our governments can spend trillions of dollars chasing ghosts and turning the Middle East and North Africa into hellscapes in the so-called “War on Terror,” enriching the military industrial complex in the process, then they apparently have more than enough financial resources to solve problems – it is your job to make sure they know which problems require the most urgent solutions; and none, right now, is more urgent than this energy disaster. A government’s responsibility is to its people, not transnational corporations, and any nation that would allow its citizens to freeze to death, have their livelihoods destroyed, and find themselves forced into homelessness is unqualified for the title of “civilization.”

Stuart J. Hooper is an Instructor of Political Science at Cameron University and PhD Candidate in International Politics at City University of London researching the military industrial complex, elites, war, and globalism.