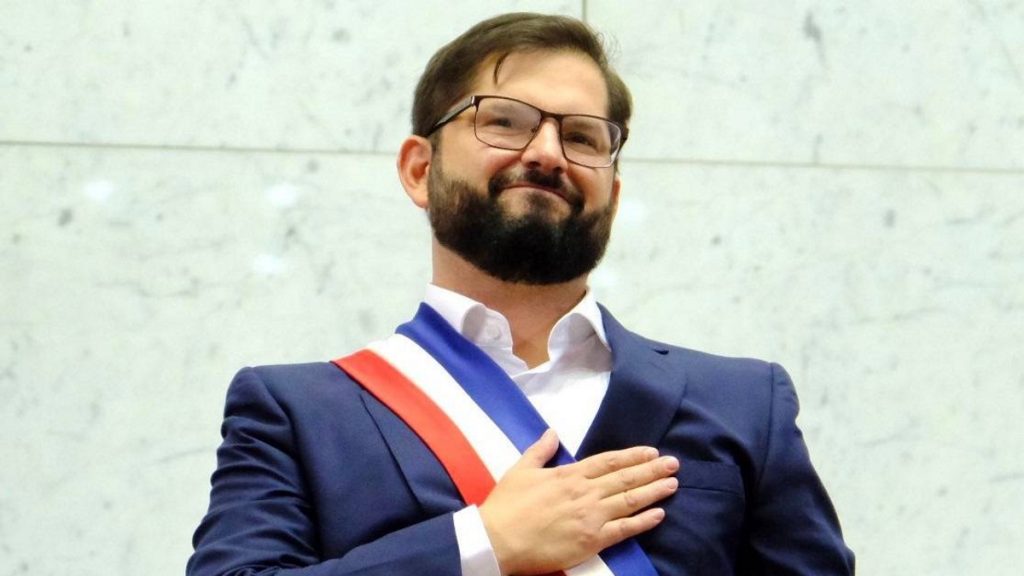 On September 4, 2022, Chileans resoundingly voted down a new constitution by 62% to 38%. The constitutional proposal in question was progressive in nature and would have been a notable departure from the more market-oriented Constitution that the military government of August Pinochet established in 1980.

Boric’s government has been marked by some degree of instability since he came into office on March 11, 2022. Five cabinet ministers were immediately replaced after the failed constitutional initiative, just first six months of his presidency. Notably, he replaced these ministers, who tended to younger and more progressive, with more experienced, center-Left politicians.

Boric’s shakeup of his cabinet reflects a degree of political realism on his part. He recognizes that a far-left agenda, especially one that radically overturns Chile’s successful economic model, is not electorally palatable at the moment.

Back to the proposed constitutional changes. Some of the most notable facets of the 388-page constitution consisted of eliminating the Senate of the Chilean National Congress, granting regional governments more powers, increasing the government’s power over the healthcare and education sectors, in addition to expanding indigenous and environmental rights.

Boric’s ascent to the Chilean presidency was over a decade in the making. He and his progressive coterie broke into the national scene during 2011 student protests centered on education reform. These activists would later become politicians and use their positions in Congress to tap into the generalized discontent present during the 2019 protests against then-President Sebastián Piñera’s center-Right government.

These activists turned politicians were able to successfully forge an agreement with the Pińera government to hold a referendum in 2020 that would establish a process for creating a new constitution.

During the 2020 referendum, 78% of Chileans pulled the lever in favor of changing Chile’s constitution. In turn, a constitutional assembly was elected to hammer out a new charter. This process was largely dominated by elements of the far-Left and numerous political outsiders. These actors were undoubtedly well to the Left of Chile’s present ruling class and large portions of its electorate.

In the wake of this failed constitution re-write, more unrest should be expected. There’s a widespread level of discontent with the Pinochet-era constitution and growing frustration with the country’s perennial problems with wealth inequality and surging cost of living. It’s very likely that a repeat of the 2019 protests, which featured various incidents of violence and looting, is in the cards. Clashes between leftist agitators and security forces also could be on deck.

Despite the failure at the polls, Boric has not given up. He plans on putting forward a new process to rewrite the constitution in 2023, with some members of Congress hinting at adding amendments to the Southern Cone country’s current charter.

Major players in Chile’s extractive sectors can now breathe a temporary sigh of relief. There was commonly held fear among mining companies that a new constitution would be detrimental to their business ventures. Chile’s mining sector accounts for nearly 10% of its GDP and north of 50% of its total exports. Any type of regulatory changes that disproportionately impact Chile’s mining sector would create massive economic upheaval and prompt investors to look at other copper and lithium-producing countries such as Australia, China, Peru, and the United States for more stable and lucrative projects.

In the present, Chile is dealing with rising inflation, which is expected to reach a 28-year high at 13% towards the end of the year. The country is definitely in a sensitive spot in its history.

From a geopolitical standpoint, it appears to still be within the US’s sphere of influence, despite Chile’s increased commercial relations with China. Should Chile have adopted a radical constitution and began to pursue a more illiberal set of leftist policies, it would have likely shifted more towards the Eurasian axis dominated by China and Russia.

However, with the country in constitutional limbo, it will likely oscillate between cooperating with the US and other major actors challenging it on the world stage.

As previously mentioned on Geopolitics & Empire, Chile under Boric’s leadership may perhaps pursue a more Washington-friendly form of progressivism. This latest constitutional defeat may make Boric and his government adopt a more moderate approach to economic policy. In many respects, the failure to pass this progressive constitution represents a major defeat for the class reductionist Left.

As a result of this victory, Boric will likely go down a more woke, neoliberal route where his government will promote more deviant lifestyles and socially disruptive policies such as mass migration, while maintaining a nominally managerial capitalist economic system.

It remains to be seen if Chile, Latin America’s most dynamic economic growth story of the past 50 years, will remain the region’s paragon of institutional stability. One thing is clear: Chile’s 1980 constitution is not long for this world. What a new constitutional order will look like in Chile is anyone’s guess.