Nord Stream Sabotage: Who Did It & What Comes Next? 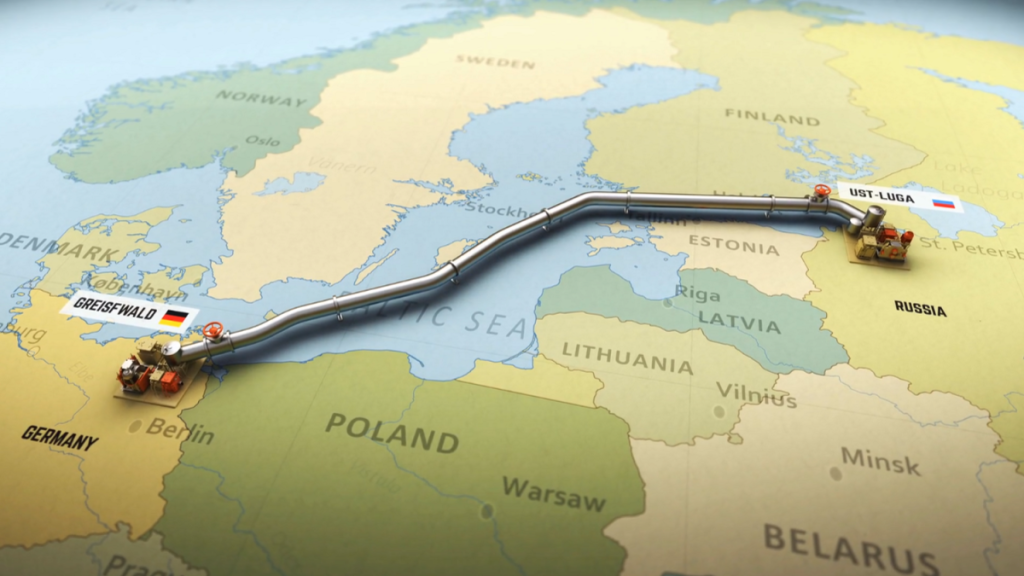 The Nord Stream pipelines sabotage could mark the end of the existing global energy order. Moscow will now seek to move its energy flows eastward, while European countries will have to find a sustaining alternative to Russian natural gas, oil, and coal.

Over the past few months, Russian gas supplies to Europe have been rather limited. Nord Stream 2 never became operational, and Moscow reduced gas supplies through Nord Stream 1 allegedly due to a turbine issue. On September 3rd, Russia indefinitely halted gas supplies to Europe via the Nord Stream 1 pipeline. Despite war, gas transit through Ukraine went flawlessly until early August when Kiev suspended Russian oil pipeline flows to parts of central Europe because Western sanctions prevented it from accepting transit fees from Moscow. At this point, the only two relatively stable gas routes from Russia to Europe are Yamal-Europe, passing through Belarus, and the TurkStream pipeline connecting Russia and Turkey.

Last year, Russian gas exports to the European Union totaled around 150 billion cubic meters. In 2022, according to Russian officials, gas exports to the EU will decline by 50 billion cubic meters. In other words, Russia and the EU have started the process of energy decoupling. As a result, Europe is expected to face gas shortages during a “transitional period” – until a new system of global energy redistribution is established. Russia, for its part, will likely seek to increase gas supplies to Asia, but the problem is that the capacity of the existing pipelines cannot supply nearly as large volumes of natural gas as Russia sells to Europe. Therefore, it will take time for both, Moscow and European countries, to adapt to a new energy reality in which countries such as the United States, Qatar and the United Arab Emirates – major producers of liquefied natural gas (LNG) – will likely come out as beneficiaries of the current gas war.

In the short term, Ukraine could also be a beneficiary of the Nord Stream pipelines sabotage. The blasts in the Baltic Sea will give Kiev the opportunity to increase the volume of transit through its gas transportation system. That, however, does not mean that Ukraine was behind the Nord Stream explosions. In the West, it is widely believed that Russia destroyed its own critical infrastructure “in order to cause an energy crisis in Europe”. Russian officials, on the other hand, argue that the United States, Ukraine, Poland and the United Kingdom could have been involved in the incident, while some Western authors speculate that Washington is the mastermind of the act of sabotage.

Even the Russian Embassy in the United States indirectly accused the American leadership for the Nord Stream pipelines explosions, pointing out that US warships were active at the very site of the Russian infrastructure disruption just the day before the incident, and that American drones and helicopters were flying over there. If such accusations are true, and the US really blew up the Russian-owned pipelines, it remains unclear why the Kremlin did not immediately retaliate?

Instead, Moscow expressed its “grave concerns” over the incidents, emphasizing that it has lost a route for gas supplies to Europe. The Kremlin, however, refused to directly accuse its Western partners for the incident, since such a move would force Russia to respond, and that is the last thing the Russian political leadership wants. If Russia, seven months after the invasion of Ukraine, is still hesitant about bombing “decision-making centers” in Kiev, it is extremely improbable that Moscow would ever strike Western critical infrastructure facilities, no matter what happens.

But what will happen next? New explosions on other Russian pipelines should not be ruled out. Over the past seven months, Russia has displayed weakness. As Russian President Vladimir Putin said in 2004, the weak get beaten. Sooner or later the European Union will almost certainly stop purchasing Russian gas, and increase imports of LNG from the United States and other producers. During the first six months of 2022, the United States has exported about 57 billion cubic meters of LNG to Europe, which is hardly enough to satisfy the European needs. Even if the US, in the foreseeable future, manages to increase the volume of LNG exports to Europe, it will unlikely be able to replace Russia as the EU’s major gas supplier.

Although the European Union has already, to a significant extent, diversified its gas imports, it is not very probable that the volume of gas coming from countries such as Israel, Azerbaijan, Algeria, Norway, Qatar and the United States, will be enough to preserve the current level of consumption on “the old continent”. Thus, the energy crisis in Europe is inevitable, and blackouts in some countries could soon become a norm. The future of Russia, on the other hand, will depend on the outcome of the Ukraine war.