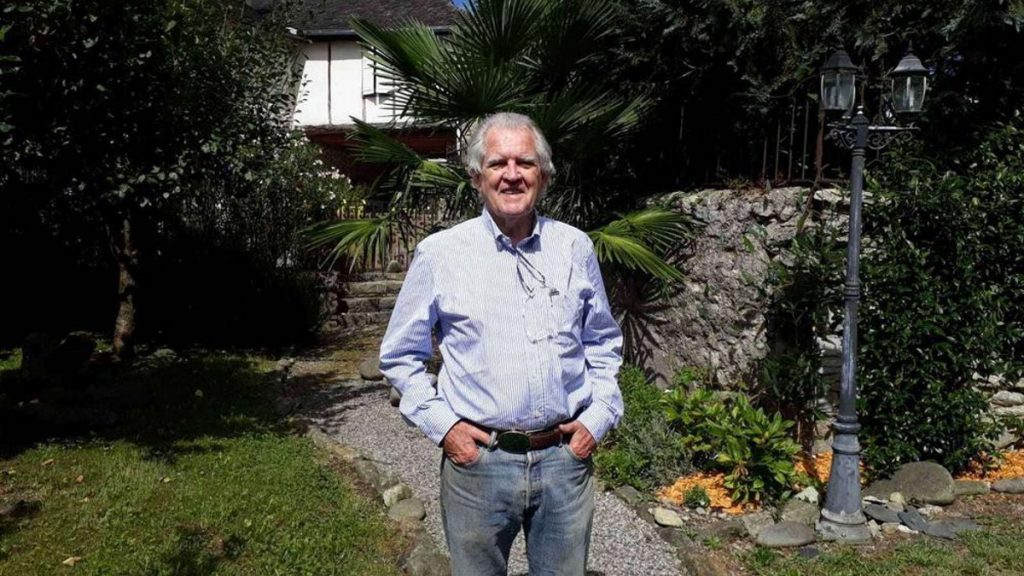 Bob Moriarty discusses how current events in Ukraine are following the law of unintended consequences. There is one still operational string of Nord Stream remaining and it must have been the U.S. with the full knowledge of European allies who carried out the attack to separate Germany and Russia once and for all. The botched pipeline and bridge attacks have CIA fingerprints all over them. Sanctions will DESTROY Europe, which will go into hyperinflation and suffer food shortages.