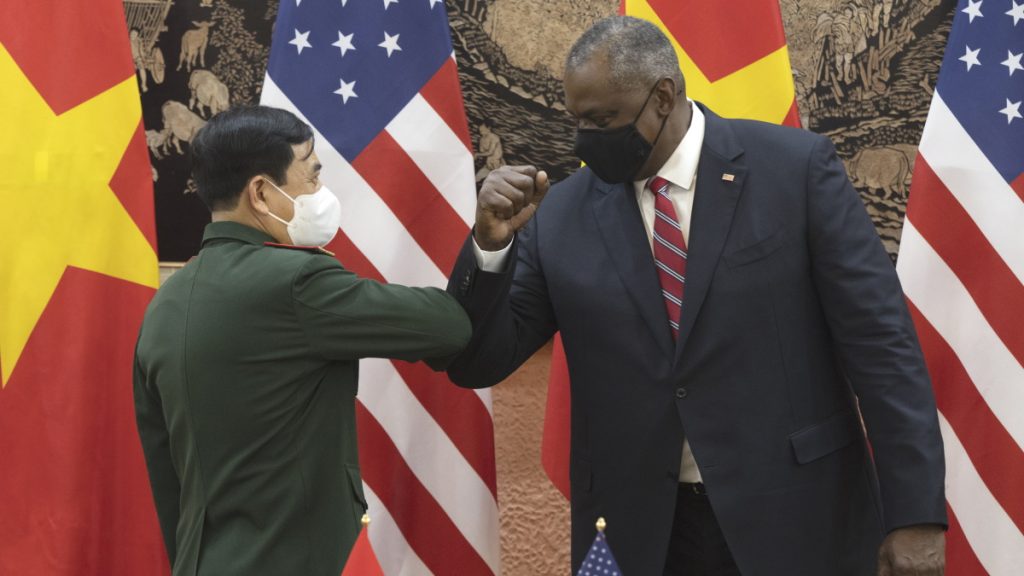 As the United States starts finalizing its Pivot to Asia, Vietnam’s geopolitical moves will be in the spotlight.

It’s no secret that the US is aiming to contain China. Back in 2018, the Pentagon issued its national defense strategy where it identified China along with Russia as one of its principal national security challenges.

To effectively counter China, the US will need partners in order to build an effective containment coalition against it. Vietnam will be one of the countries who could potentially play an integral role in limiting China’s influence in Asia.

Thus far, Vietnam has pursued a relatively balanced foreign policy with regards to both China and the United States. Despite suffering a brutal invasion by the US in the 1960s, Vietnam has largely mended its relations with the US since then.

Contrary to popular belief, Vietnam is no steadfast ally of China. While both countries share ideological affinities given the Communist aesthetic of their respective ruling classes, the countries hold conflicting geopolitical interests and certain historical antagonisms that go beyond ideology.

Fast forward to the 20th century, Vietnam and China would butt heads yet again during the Sino-Vietnamese War of 1979. China launched this war in response to Vietnam’s invasion of Cambodia that toppled the Chinese-aligned Khmer Rouge regime.

Currently, there are still some points of contention between China and Vietnam. The two countries hold a continuing maritime dispute in the South China Sea. This area has been filled with coast guard, militia, and naval activity from both countries. Furthermore, both countries have accused each other of carrying out illegal incursions and fishing operations that have resulted in the detention of various nationals from both countries.

Regardless of China and Vietnam’s historical tensions, their relations have largely been repaired. Chinese bilateral trade with Vietnam recently stood at $230.2 billion. China is Vietnam’s largest trade partner and it’s in second place for its export destination.

Even with the aforementioned tensions in mind, Chinese foreign policy officials can sleep calmly knowing that Vietnam abides by the national defense policy of the “Four No’s.” These consist of Vietnam’s non-participation in military alliances, no affiliation with one country to counteract another, no foreign military bases on Vietnamese territory, and no usage of force or threats to use force in international relations.

As for the US, Vietnam is currently its 10th largest good trading partner with $89.5 billion in total goods trade in 2020. There was a goods exports total of $9.9 billion, while there was a total of $79.6 billion in imports.

Over the last decade, the US has sent high-level public officials to Vietnam with the aim of wooing it to join a de facto anti-China balancing coalition. On the security front, Vietnam and the US have strengthened their cooperation since the Obama administration. During Barack Obama’s tenure as president, the US lifted the multi-decade ban on arms sales. Such a move has allowed the US to sell Vietnam military equipment during the last few years.

It’s becoming abundantly clear that the US is courting Vietnam in an effort to shore up an anti-China alliance. How Vietnam will align itself in the marathon-like struggle the US is about to embark upon against China will be one of the principal geopolitical developments to watch.

If Vietnam aligns with China or at least maintains neutrality in the US’s great power struggle with China, it will mark a significant blow towards Washington’s desires to fully contain China. Whether Vietnam will join an anti-China coalition is anyone’s guess. Nevertheless, all eyes will be on Vietnam as the US continues its pivot to Asia.